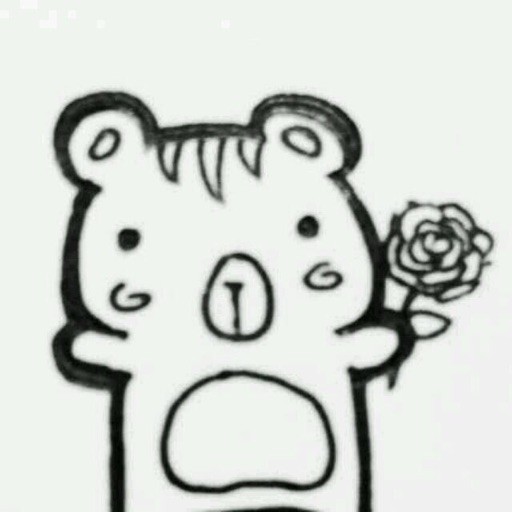 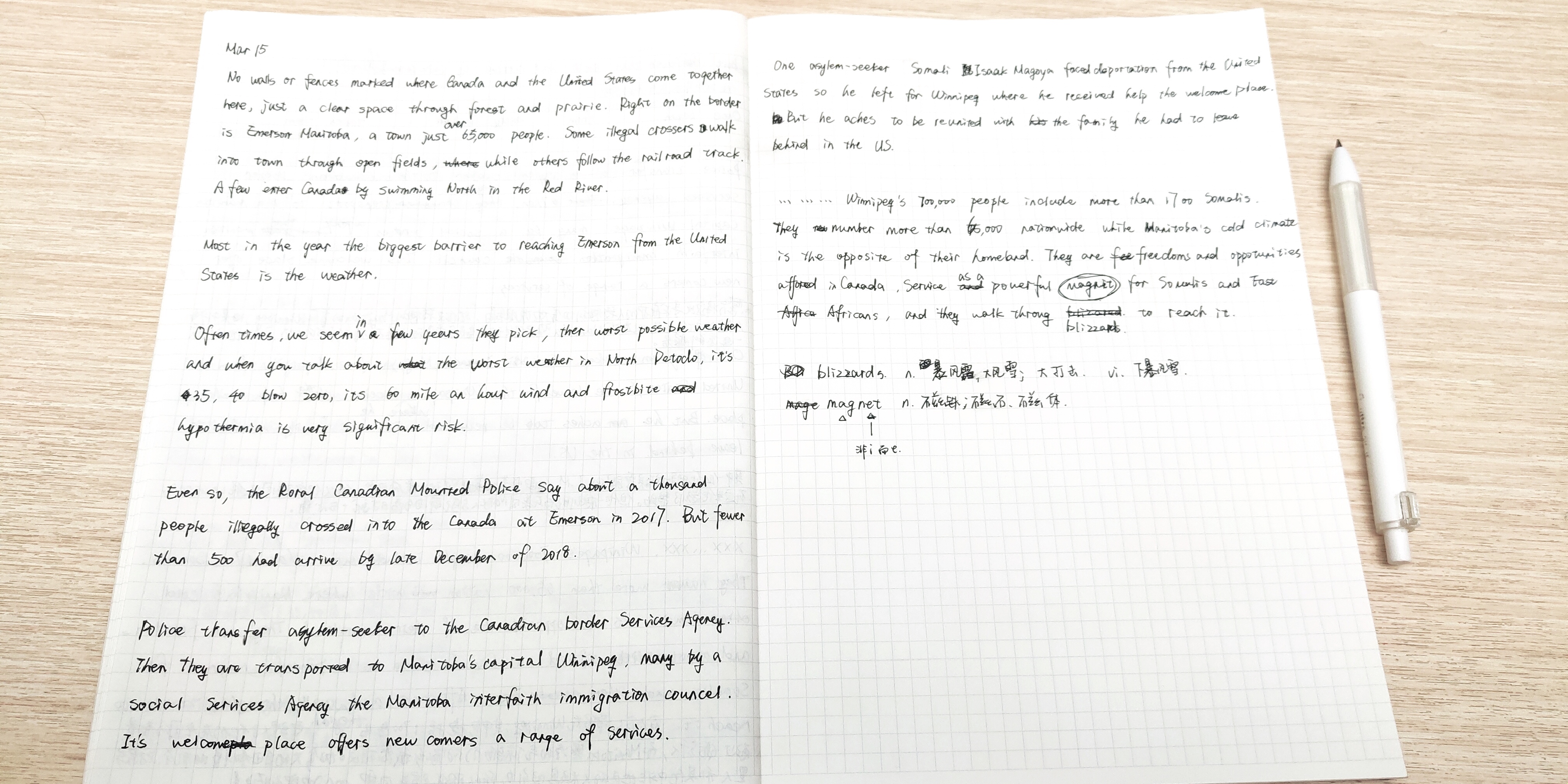 Nowadays, food has become easier to prepare. Has this change improved the way people live? Use specific reasons and examples to support your answer.

Man, through the ages, has undergone many changes, from a period when he hunted for his food to the present era when man is dependent on preprocessed foods. During this period not only has man changed his mode of eating but his whole lifestyle as well. In pursuit of more in this competitive world, man no longer has time as he once had. He is caught in a race against the clock. A person who finishes more in lesser time is considered more efficient. This pressure to do more in less time has affected his eating habits as well and, as a result, man no longer has time to cook food. Early man’s only objective was to seek food to sustain him and his family. Nowadays finding food has taken a back seat to other priorities, such as career and education.

Food is no longer of that importance. This is not an encouraging trend. People are too dependent on preprocessed or precooked food, which no longer has the freshness it once had. Such foods loose their mineral and vitamin content and are not as healthy as fresh food. That is why the number of diseases is also rising. People have also shifted to high calorie content food like French fries, pizzas, and ice cream, etc., which is causing obesity, fatigue, etc. As man is becoming busy and too involved in his busy schedule, he has no time even to take care of his own personal needs.

Furthermore, cooking is an art which is dying out. People once enjoyed cooking . It was a means of eliminating stress and tension. People were once able to relax during this time and reflect on their lives.

People may tend to argue that by using precooked and preprocessed food they are efficiently using time and can use this precious time saved for other purposes. But is it really worth it? This is a question whose answer can invite much speculation about whether by saving this little time we are inviting lots of other problems, which could easily be avoided. It is actually making our lives not simpler but more complicated. We have lost many of the simpler things in our lives, like the simple acts of selecting our evening meal, preparing it, and enjoying it with our loved ones, and we are worse off for it.